This review of the 7Artisans 35mm f1.2 is by someone (me) who doesn't review lenses. I have a simple system of comparing my vintage and other manual lenses. For more controlled testing there are a couple of other reviews by established lens reviewers on Google and YouTube. The purpose of this review is to compare the lens, especially at f1.2 and f1.4, to vintage lenses. And see how I feel after owning it for 6-12 months.

Amazon reviewers give the lens 4 stars out of 5 and there a few different listings for it in different mounts; for Fuji FX mount, Sony E mount, M43 and Canon M mount. The price at the time this article was published in July 2019 is $145. You might find it a bit cheaper ordering on eBay but will likely have a longer wait.

I recommend looking up the reviews on Google for samples as they will probably have done it properly. But I have just done my very basic test, scoring the sharpness at close range and at infinity. The results are what the reviews say. But I feel like because I am into vintage lenses, what they said in the reviews made me expect worse e.g. ghosting/glowing wide open.

The lens does ghost/glow wide open but it is much less than my Super Takumar 50mm at f1.4. The Tak is sharper, but last night I used the 35 in street photo focal lengths and it was much less noticeable. I felt like there was no problem using at f1.2, whereas I always want to stop the bigger f1.4 down to f1.8 or f2.

The resolution/sharpness of the lens is low, like they say in the reviews. At f1.4 the Super Tak is clearly much sharper. However, the 35 scored slightly higher because of the lack of the glow. I remember commenting last night that at f1.2 the 35 is more like the beautifying effect (clarity turned down), which for people seems fine. Will be using on the street in the day soon. So might have more to say about this.


The bokeh is unique and has its own character, see the yellow shot below. It is not ultra smooth but it is heavy and has it's own "look".

After owning this lens for quite a while I have sold it. I just couldn't be bothered manually focusing it and just didn't use it enough. Plus I have started using the Fuji 27mm f2.8 pancake which isn't much wider and isn't much more expensive. But I am into street photography. If you are into portraits then the 7Artisans 35mm f1.2 will be a great choice.

I will still be keeping other manual lenses which are easier to focus like the Minolta Rokkor PF 55mm f1.8. Or cuter like the Industar 69 28mm f2.8 which I use hyperfocal focusing for at f11, despite it being optically inferior. The 7Artisans beats most of my vintage lenses and is the only f1.2.

I wouldn't use this lens on landscape or anything else where sharpness is critical. I would use it for portraits as the lack of sharpness isn't too bad and the the thinner DOF gives subjects great subject separation.

It is definitely worth considering at the current $145 price tag. I sold mine for $80 and it went too fast (I undervalued it). Probably should have been $95 used in mint condition.
at July 18, 2019 1 comment:

Email ThisBlogThis!Share to TwitterShare to FacebookShare to Pinterest
Labels: Camera Gear and Software

These were actually taken in the past but I have a lot to get through and not much time to re-size new ones for the web for fast loading. Enjoy some Chiang Mai photography from when I was a novice street photographer. All influenced by the color red:

This is where it all began for me last year. I started with my phone on the first day and then took the Panasonic G7 out with the 12-32mm kit zoom the next day. I was hooked on street photography immediately and bought a black permanent marker to blacken my G7's Lumix branding to be more stealthy.

It was the best time of the year to be in Makati, the Philippines central business district, because it was Easter's Holy Week and nearly everyone was out of town. If you need to visit Manila this is the time to go. 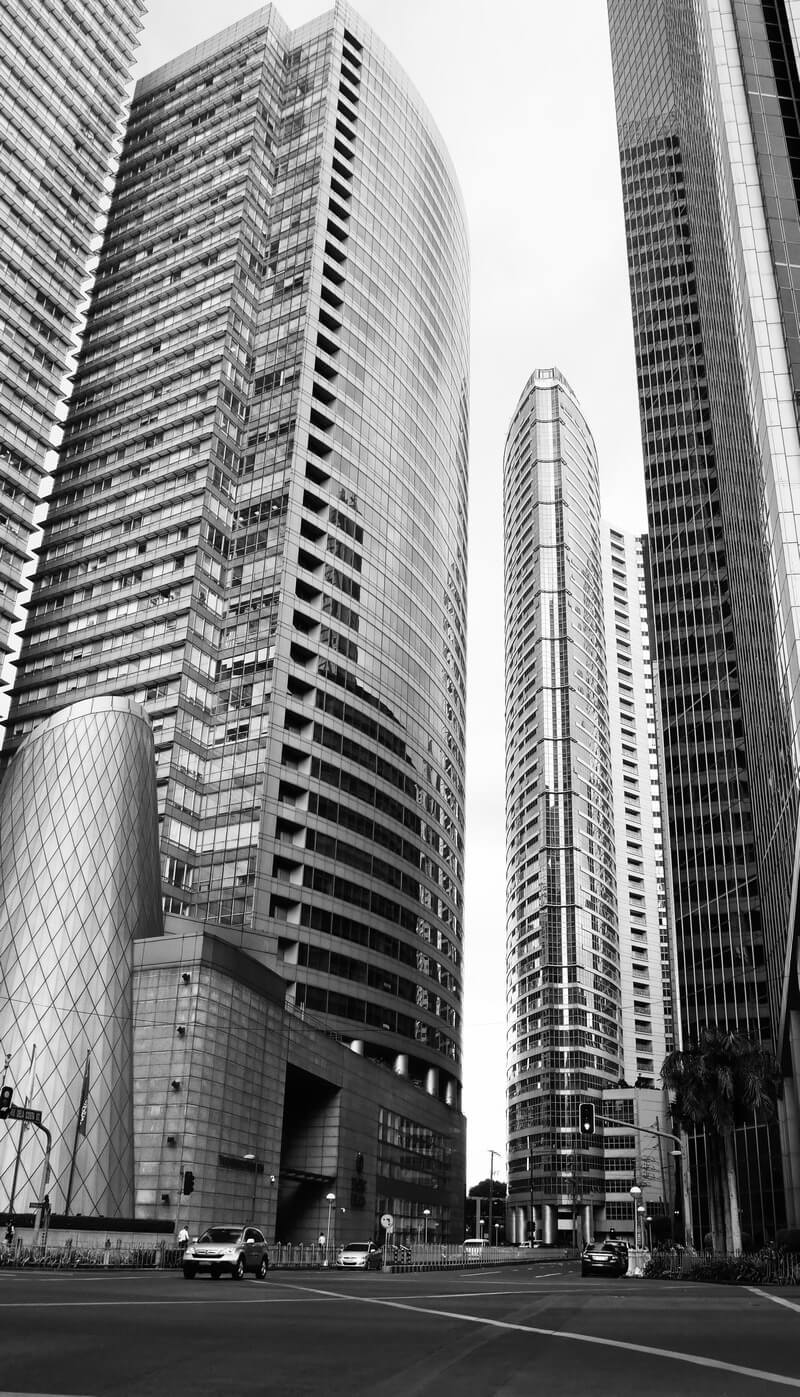 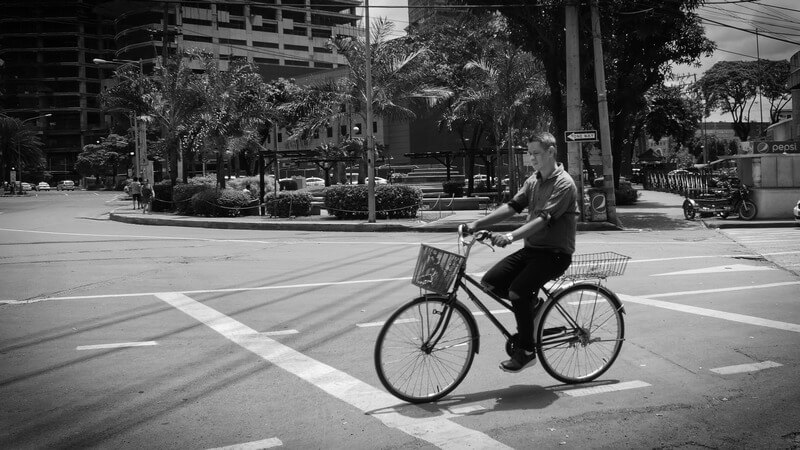 Email ThisBlogThis!Share to TwitterShare to FacebookShare to Pinterest
Labels: Landscapes and Other Places
Older Posts Home
Subscribe to: Posts (Atom)